Microsoft will end Software Support for many SME organisations in Glasgow, Edinburgh, Aberdeen and Scotland. 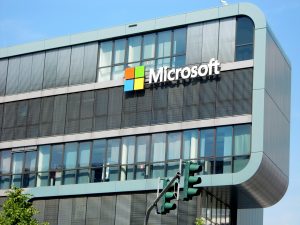 In October, Microsoft will make a new step in sending some of the old apps and even a Windows version to the unsupported list. Riverbank Solar know this will impact many SME organisations in Glasgow, Edinburgh, Aberdeen and Scotland.

If you are using any of these OS versions or software Riverbank Solar can help you upgrade to newer version to ensure the latest security updates installed. We offer 24/7 IT Support to businesses in Glasgow, Edinburgh, Aberdeen and Scotland.

Are you prepared to upgrade to the next versions? Riverbank Solar can identify what needs to be upgraded and design a plan to help you. It all starts with a FREE IT Audit. Call us tocay on 0141 474 1996 or contact us to find out how we can help.